German automobile giant, BMW have recorded more profits than they initially expected, after its wide sales in Europe and Asia helped overcome a decline in sales in the United States.
The firm revealed that its operating margins rose to 9.7% in the 2nd quarter, from last year’s 9.5% rise, which was in their target of 8 to 10%.
This figure comes better than the 9.2% of Mercedes unit by Daimler, while Volkswagen’s Audi’s profit rose by 9.1% in the past quarter.
These improved operating profits also helped the Munich-based firm to experience a 9.2% increase in the quarterly profits (before tax) as it reached €3.06 billion in the past quarter, while sales revenue also rose by 3.1% to €25.8 billion.
Moreover, the shares of the automobile giants also experienced a rise by 0.7%, as the group revealed that the company witnessed a “solid” increase this year, which was more than the expected “slight” increase.
Even though sales of BMW, Mini and Rolls-Royce brands went upto 1.22 million cars in the first half of the year – which saw a 5% increase than a record-result last year – the shares in BMW have decreased by 10% this year, with investors still worried about the whole sector of the company.
With current trend of car-buying at a different peak, investors remain worried that the carmakers can maintain their competition and their level of profit in the industry, with many people now switching to shared, self-driving and cars powered with batteries.
Analysts also confirm that BMW’s rise of 9.7% were one of the main concerns, as there is now little space left for expansion of profits.
Other analysts also revealed that BMW has experienced brilliant profits, as the profits in the past quarter alone are better than those yearly profits recorded from 2001 to 2005. By this, the analyst continued that it will be interesting to see if there is an increase next year. 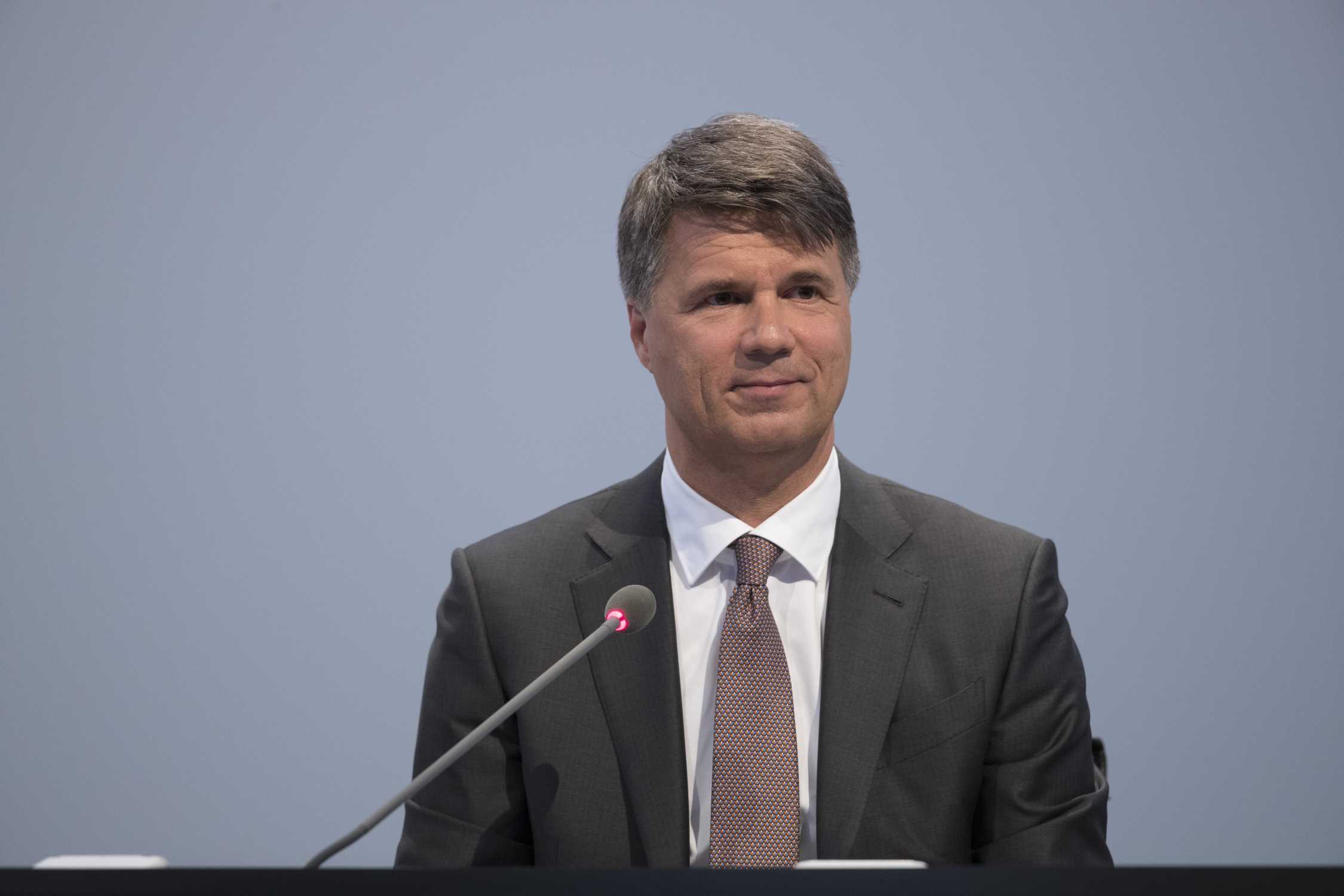 Along with the problem of changing trends in the car market, German carmakers are battling accusations that the conspired on technology for the last few decades, which includes exhaust treatment systems. Moreover, Germany’s environmental and transport ministers have ordered the carmakers to put a drop in their diesel emissions on older cars.
However, Harald Krüger, chief executive of BMW, has denied any such claims of collusion, and also insisted that the Munich-based firm was not told about any such investigation into their business activities.
Even though there has been a drop in the sales of diesel cars in Europe, Krüger has claimed that his firm will be able to meet the 2020 target of emissions on carbon dioxide, with the increase in the number of electrified cars.
Moreover, BMW also expects to sell in excess of 100,000 electrified cars, including its i3 city car.
This week, Germany’s carmakers have mutually agreed to upgrade their softwares on 5.3 million vehicles in order to reduce the harmful emissions. Moreover, the Munich-based firm has also revealed that they would be willing to give an “environmental bonus” of up to €2,000, if the owners of older Euro 4 standard BMW cars will exchange their cars for a newer model which implies by the Euro 6 standards.
Even though critics have argued that the company should also offer hardware upgrades to older models, but the firms are against this proposal, as it could mean that the companies would have to spend billions of euros.