Microsoft retires the original Xbox One sales in US

If reports from various outlets are to be believed, software giant, Microsoft has ended the sales of its original Xbox One in whole of US, however, they might continue to sell refurbished versions of the console. Moreover, the news can be confirmed by the fact that the original Xbox one is being categorized as “sold out” on the Microsoft store, and does not appear in any searches for Xbox systems on the store.

This news comes months before the release of the Xbox One X on November 7, which Microsoft claims to be the “most powerful console ever” by the tech giant, and is said to be an upgrade on the original Xbox One.

On the other hand, users still have the option to buy the Xbox One S, but the Xbox One would’ve been more affordable at this point of time with the updated console. However, Xbox One seems to be disappearing from the shelves and is now unavailable to buy. 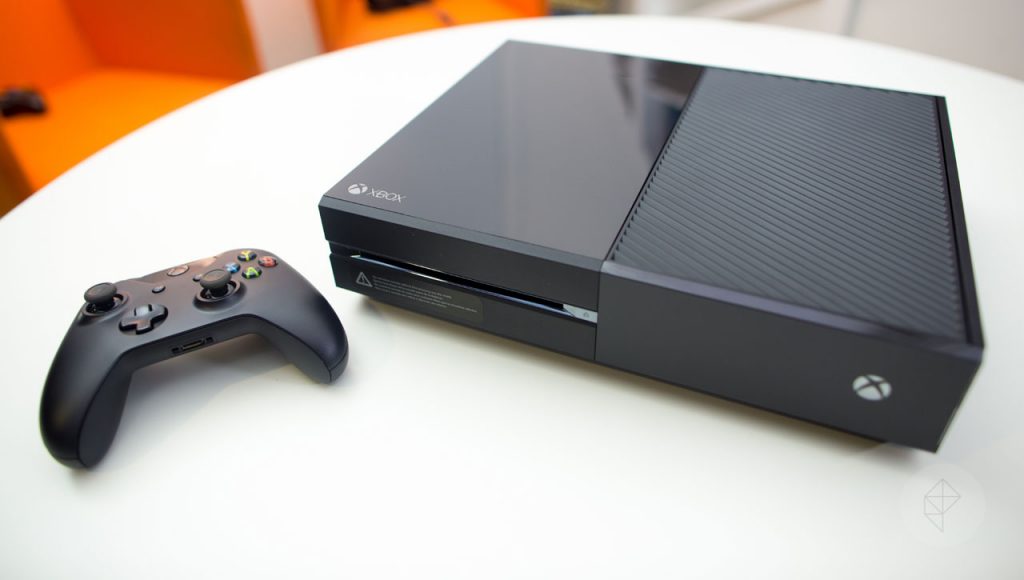 The software giant had first released the Xbox One console in November 2013, and now after four years, it seems that the original console might have just retired. The slimmer Xbox One S, and the more souped-up Xbox One X are now the options available for Xbox fans, with the latter yet to be released. The original Xbox One appeared to look like a VCR unit, costing $100 more than its rival Sony’s Playstation 4 (PS4).

The smaller version of the Xbox One in the form of Xbox One S grew a lot of criticism from its initial look of a VCR, which was once sported by the original Xbox One. This brought a sleeker design, which further distanced it from the original gigantic style of the Xbox, and the Xbox 360.

However, Xbox fans have welcomed the new X version, with the version being sold out on Amazon in its first 25 minutes, and according to reports, its Project Scorpio version is the most pre-ordered Xbox console in history.

Moreover, the Xbox One S is now at a more affordable stage, with it being priced on $300 (along with three free games), in comparison to the $500 price tag of the new Xbox One X.

The tech giants Microsoft has been focusing on better hardware design and introduced the new Xbox One X past June with a ultra high-resolution of 4K. The processor also contains a liquid-cooling technology, and it is said to be the most powerful game console ever released till date. The X version’s hardware is said to be leading the competition with its latest rival, Sony’s PlayStation 4 Pro, with the former having brilliant graphics and processing features with six-teraflop GPU and 12 GB of GDDRS RAM.

Now Xbox users have three options, to look out for a refurbished version of the original Xbox One for $200, or purchase the Xbox One S for $300. On the other hand, the Xbox One X’s price at $500 is also justified with its advances processing abilities, but sales might just go up if Microsoft opt for a typical drop in the holidays.