Xiaomi partners with Google for its first Android One device, the Mi A1

Technology giant Google has announced its collaboration with China’s smartphone giant, Xiaomi to re-establish its Android 1 program. The Android One device, which is known as the Mi A1 is priced at $234, and is expected to be released across Asia, Europe and Mexico later this September.

Being an integral part of the Android One programme, the Mi A1 will consist the stock Android Nougat, and will get upgrades on the OS soon after their availability from Google. This also means that the Android Oreo update will be available by the end of 2017, while Xiaomi resists that the A1 handset will be one of its first phones to get the Android P, whenever it is released.

The Mi A1 of Xiaomi will have a 5.5-inch screen with a 1080p display. It also features an all-metal body with a thickness of 7.3mm, and is powered by a Snapdragon 625 octa-core 2GHz processor. The chip is partnered with an efficient 4GB RAM, an Adreno 506 GPU, and 64GB built-in storage, while it can be extended to 128GB with a microSD card. Moreover, the device sports a 3,080mAh battery, which allows the users to use it for a whole day. Xiaomi also revealed that the dual-SIM device will also feature a 3.5mm jack. 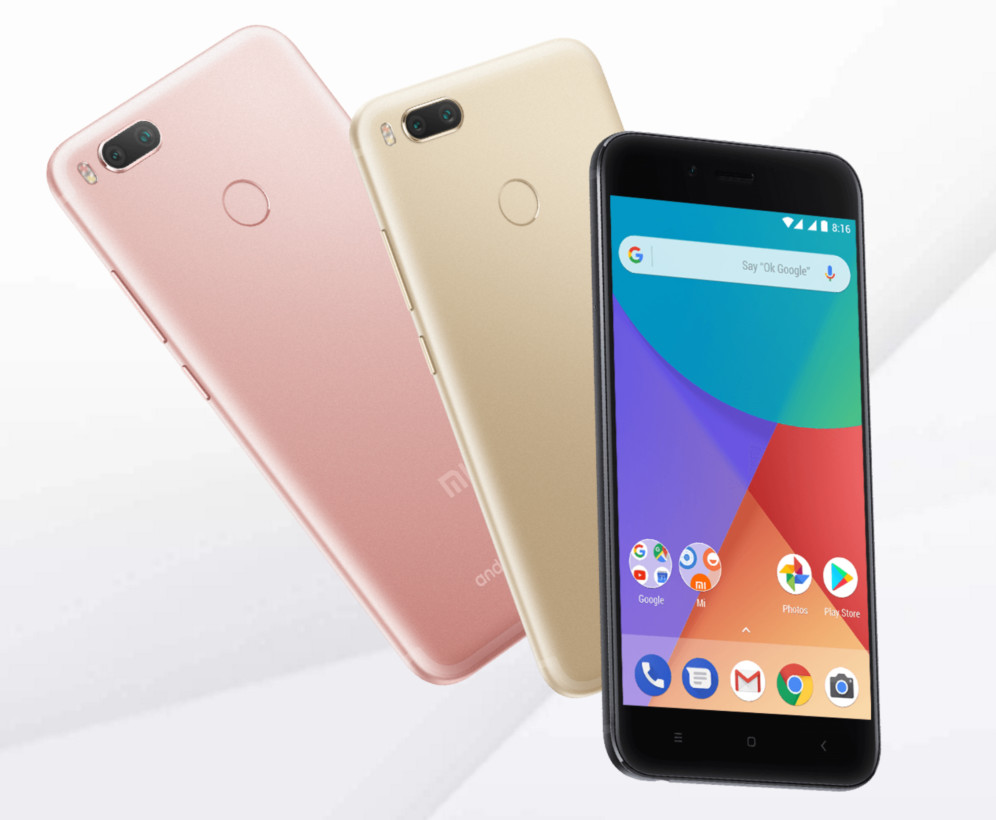 The Mi A1 will be released in India on 12th September

However, the biggest attraction to the Xiaomi Mi A1 is its 12-megapixel dual camera, that enables wide and telephoto shots, along with 2 times zoom. It is complemented with its Portrait Mode-effect photographs, which effectively blurs out the background of the image barring the subject. This also comes as a similar feature from the photos from the iPhone 7 by Apple. The Chinese firm, Xiaomi also has introduced it on the brilliant Mi 6, which makes it more interesting to see how well it could work with a phone with less power than a flagship.

Nevertheless, Xiaomi could have opted to do away with the thick bezels on the front of the A1, and try to slim it. The thick bands on either sides of the screen make the new features, for example a fingerprint-resistant body, less exciting that it could be for the users.

The pricing of the Mi A1 at $234 makes it compete head-to-head with the Moto G5S Plus, which is priced at $250. The phones have similar size and almost identical internal components and dual back cameras. However, with the A1 being an Android One phone, it will be getting upgrades on its OS software faster than its competitor.

The A1 is tipped to be available for sale from September 12 across stores in India, while it is also expected to be released across other parts of Asia, Europe and Mexico.