What Every Advertiser Should Know About Ad Yield Optimization 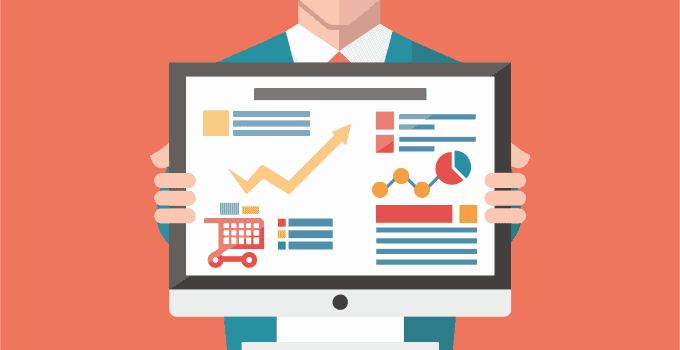 It forecasts the future price of a commodity, in this case ad impressions, using past data and what is known about market conditions to predict future prices. By optimizing ad impressions proactively, it’s possible to obtain better results for individual ads or media plans in aggregate. The purpose of Ad-Yield Optimization is to obtain the highest yield possible for advertiser campaigns. Thus, the process is economic in nature and relies on econometric concepts to forecast future prices based on historical data of impressions and clickthrough rates (CTR).

Using data from previous campaigns, such as ad spending and conversion rates, yield optimization can forecast the prices of future campaigns. Based on past marketing efforts, the forecast will indicate how many clicks or impressions to purchase. For example, if a marketing campaign has achieved a 20% CTR in the past, then an optimized ad buy would purchase that number of impressions for the future campaign.

The goal is to maximize revenue, where ad impressions are sold at the highest possible price while still meeting the desired minimum number of conversions or CTRs. The challenge with yield optimization is deciding how many clicks or impressions to purchase in advance without any direct knowledge of how well they will perform after being purchased.

Yield optimization can work for advertisers of any size. However, it is typically used by larger companies that have many campaigns running at one time. These advertisers often have thousands or even millions of digital display impressions available for sale per day. The high level of scale makes it possible to make large-scale ad buys, repeat them multiple times over the course of a year, and then measure the results to optimize future campaigns.